After education at the Dresdner Bank and a double degree in business administration (Dipl. Betriebswirt) and communication studies (Dipl. Journalist), Dieter Schweer held various management positions in the German industry: As director of corporate communications at RWE AG, he developed the first integrated communications strategy in the company’s history and was awarded the seismograph as PR Manager of the Year. As Chief Marketing Officer (CMO) at the B2B brand of Deutsche Telekom, he developed a new differentiated customer focused marketing structure, including its own advertising campaign and customer magazine “Best Practice” - awarded with the German Marketing Award. 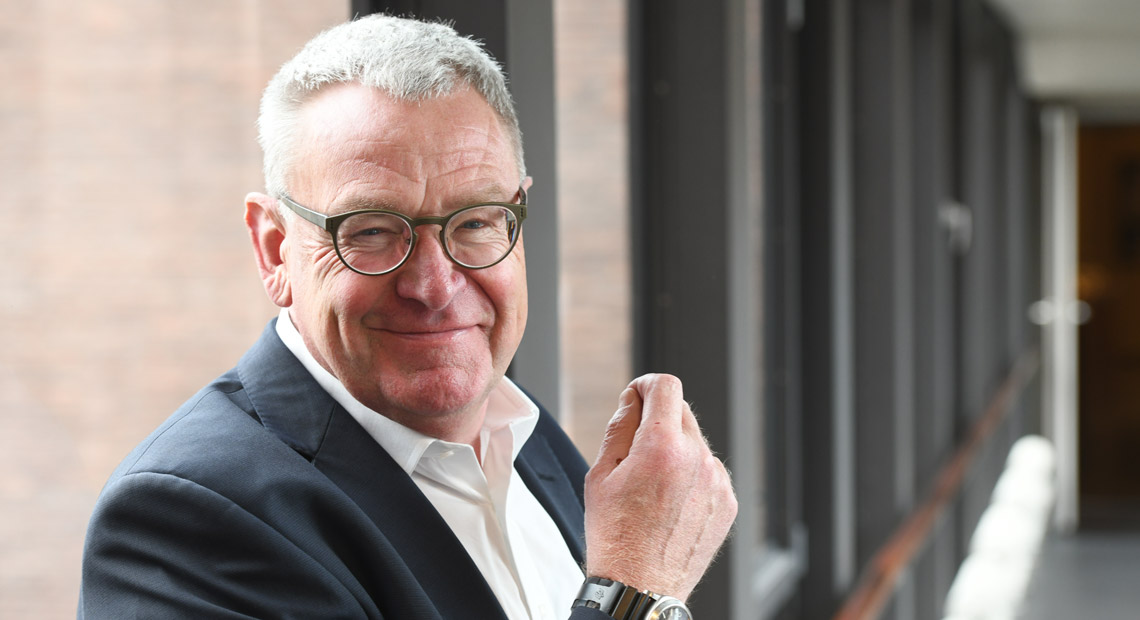 As a strategic communications and political professional - “sometimes as a surgeon, sometimes as a warhorse on mined terrain with consistent politics who knows about power issues” (Rheinische Post) and “maintains an unreserved dialogue with the public” (RWE CEO) - he uses the journalistic and political experience as Chief Editor of the Handelsblatt Group and Member of the General Management of the Federation of German Industries. At BDI, he was considered as a “grey cardinal and has tailored the association’s organization entirely to the president” (Wirtschaftsmagazin Bilanz).

The Chairman of the expert council of the DialogGesellschaft and author –“Konsens oder Konflikt“ Hoffmann & Campe Verlag, “Was treibt die Digitalisierung“ Springer Gabler Verlag, “Das demokratische Unternehmen“ Haufe Verlag, “RWE - der gläserne Riese“ Gabler Verlag, “Daimler-Benz: Innenansichten eines Imperiums“ Econ Verlag - is quoted by the PR Magazine: “Many companies and their bosses do more wrong. We do not have to communicate more, but differently.”

The founder of schweer-punkt - Executive Communications Solution, Executive-Communications.One and co-founder and shareholder of Triple-S-Strategies TSS GmbH has spelled out the alphabet of "the most difficult cases from A to Z in the strategic CEO positioning" (Magazin Der Wirtschaftsjournalist).